this store still has shelves full of products that were sold when it was still open – hardware needs – hunting – fishing – china – and much much more.

An amazing collection of local artifacts – photos and stories showcasing the history of the Village.

Many from our Village left home to fight for their country and create the life of freedom we enjoy – Dr. MacInnis & Melvin Clarke created an amazing collection in this section .

Shubenacadie was and is a Dairy Farming community. Watson Smith saw the Milk Cans being thrown off the Train and being damage – he decided he could build a better Milk Can 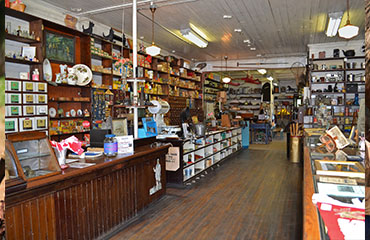 Built in 1896, the original building structure housed the Tin Shop as well as the family home of Watson and Jeanetta Smith. In 1902 and 1922 additions were added and to this day remains the fully intact Tin Shop, Hardware Store and Residence.

Cullen Smith, the oldest son of Watson and Jeanetta, was passionate about the Hardware Store.  Cullen oversaw the retail hardware end of the business. The stock also included guns, ammunition, fishing tackle, sporting goods, kodaks and films, bicycles and accessories, also a large stock of China dishes. Commercial travelers at the time claimed it was equal to any city store.

Harry Smith, the youngest of the Smith children, work alongside his father and learned the Tinsmith trade eventually taking over that part of the business.

Harry was born and lived at the Tinsmith home, until his death in 2002. In 2003, the Shubenacadie Tinsmith Museum & Craft Shop opened to the public. 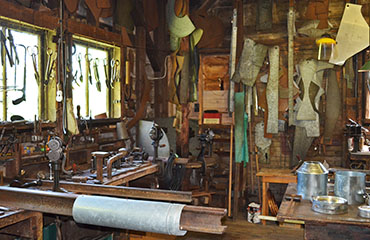 During the 20’s and 30’s, they supplied all the dairies and creameries in Nova Scotia, two in New Brunswick. Manufacturing milk cans was their principal business.

Today the Museum is filled with inventory, tools and equipment from the Hardware Store. The Tin Shop looks exactly as it did with all the tools and equipment as the day they closed it down all those many years ago. The personal residence is set up for guests to view as well. Over the years additional artifacts have been donated along with a wonderful WW1 and WW11 display. 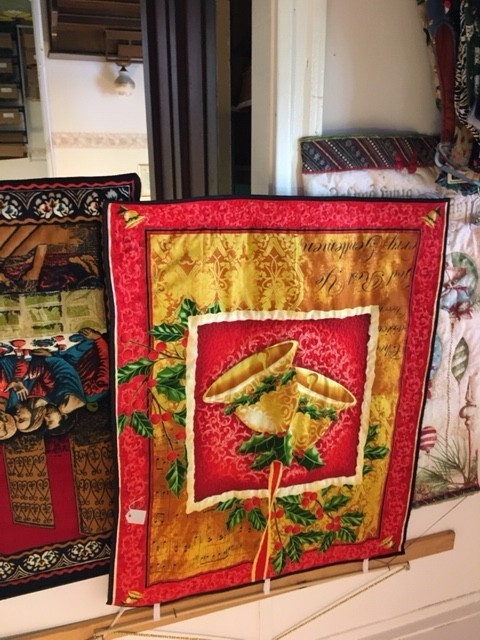 In the residential portion of the building an exciting Craft Shop has been set up to create a place where Local Crafters to sell their creations.

There are many local artisans who display their specialties, all items are hand made and are of high quality.  The craft shop is an excellent place to get local items including hats, fascinators, ceramic items, jewelry, wood signs, tole paintings, wall hanging, paintings, homemade bath products and lotions, knitted items, crochet pieces, quilts, Maple syrup, hangings and more.

There are fifteen to twenty different crafters who enjoy making their products and displaying them in the Craft shop.  The donations from these product help to keep the Tinsmith Museum in operating. 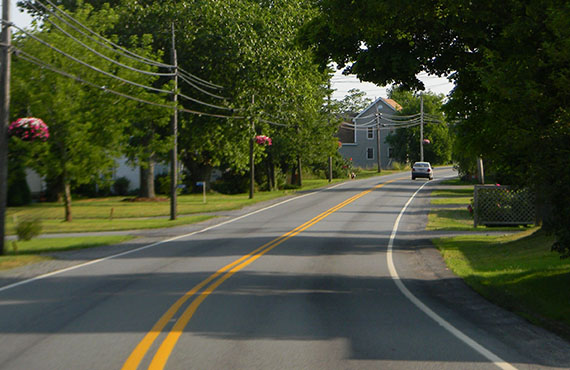 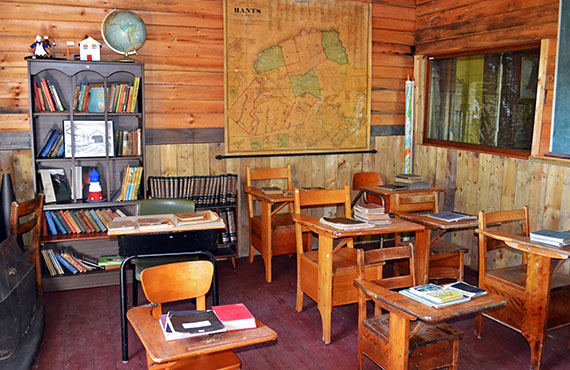 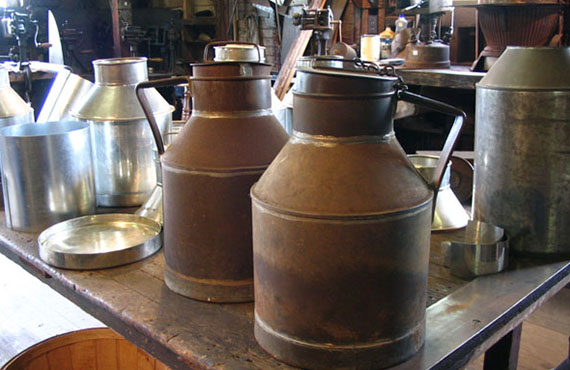 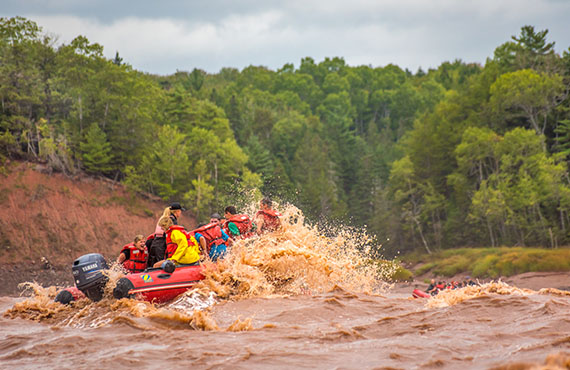 To learn more about Shubie.